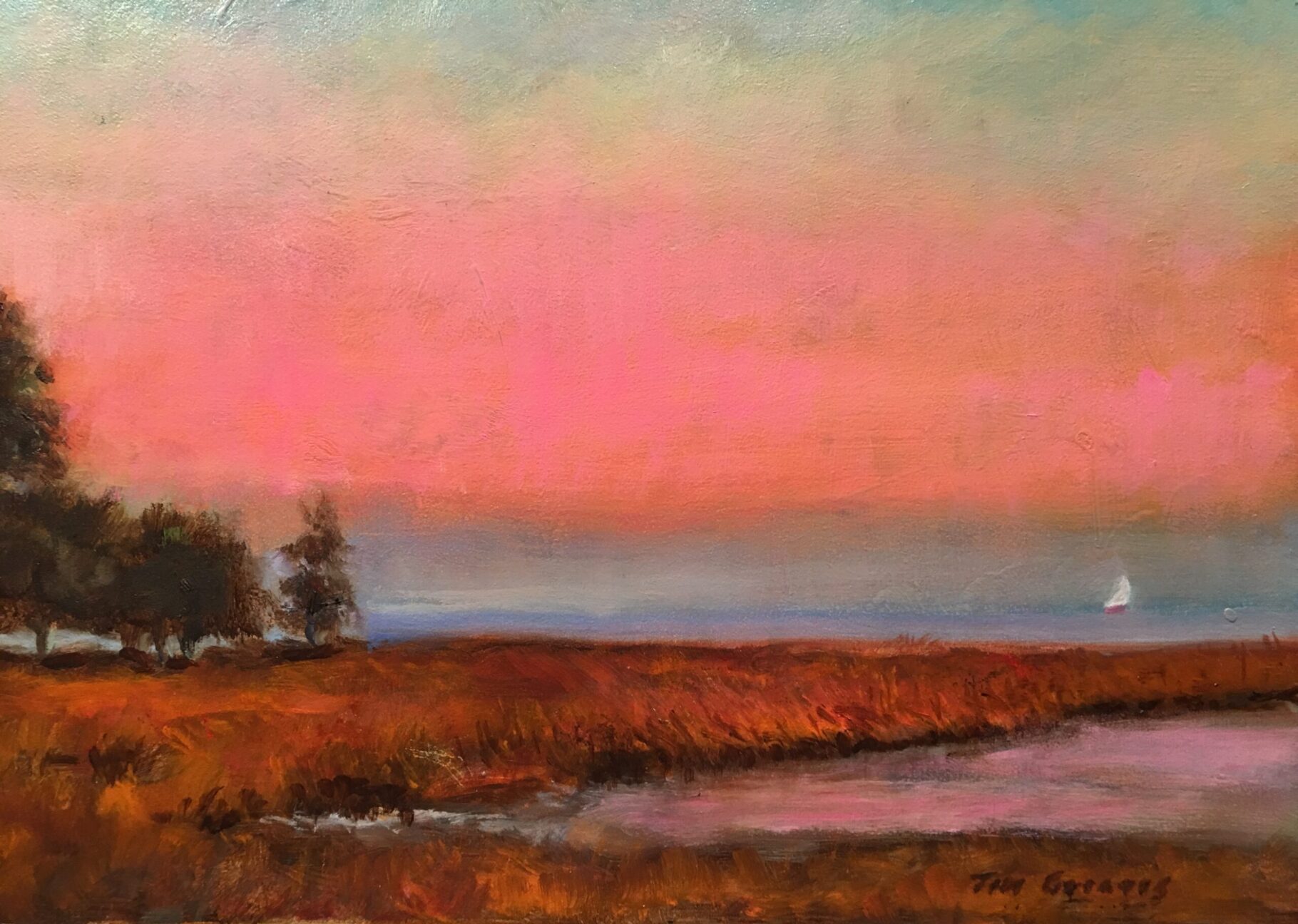 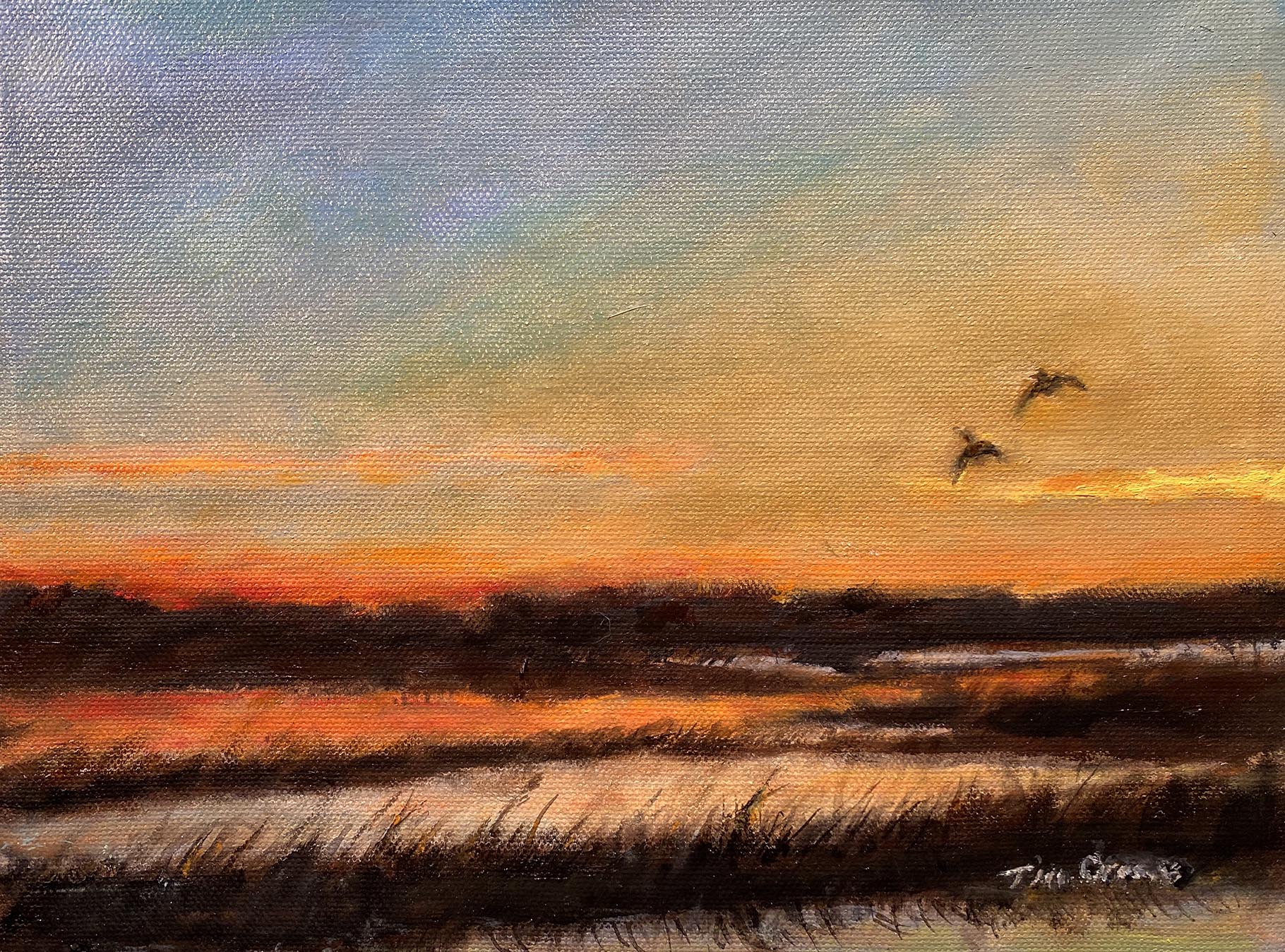 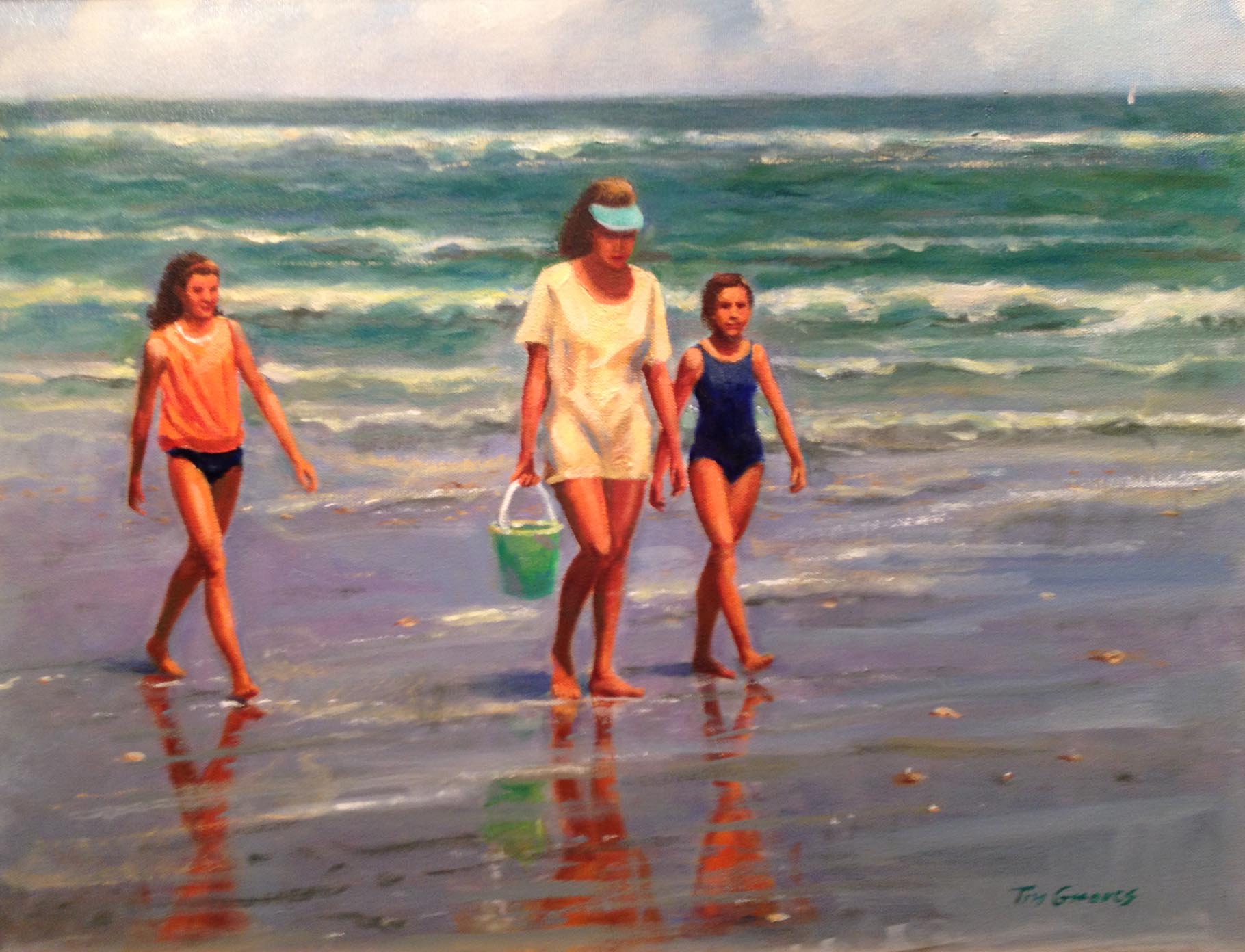 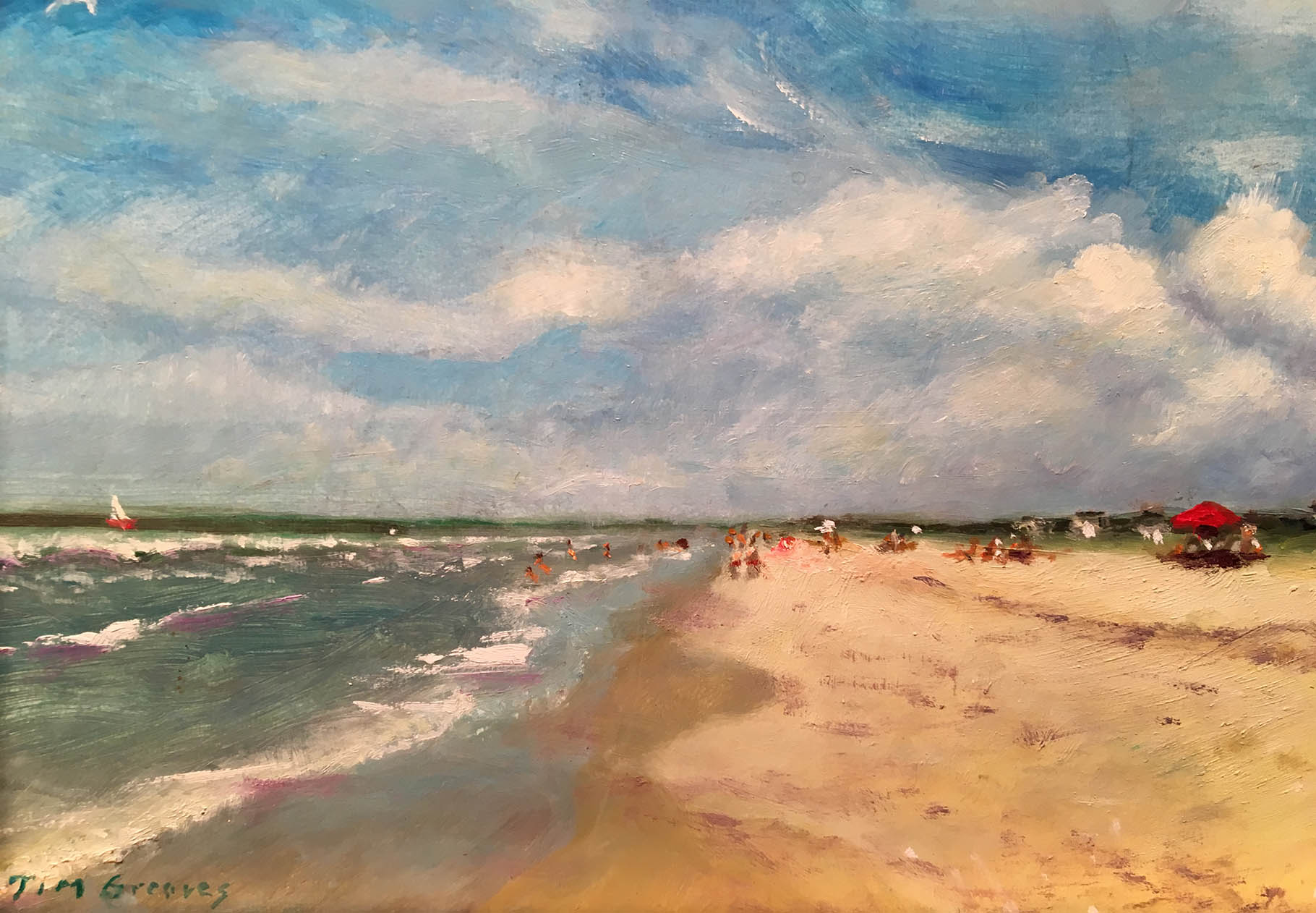 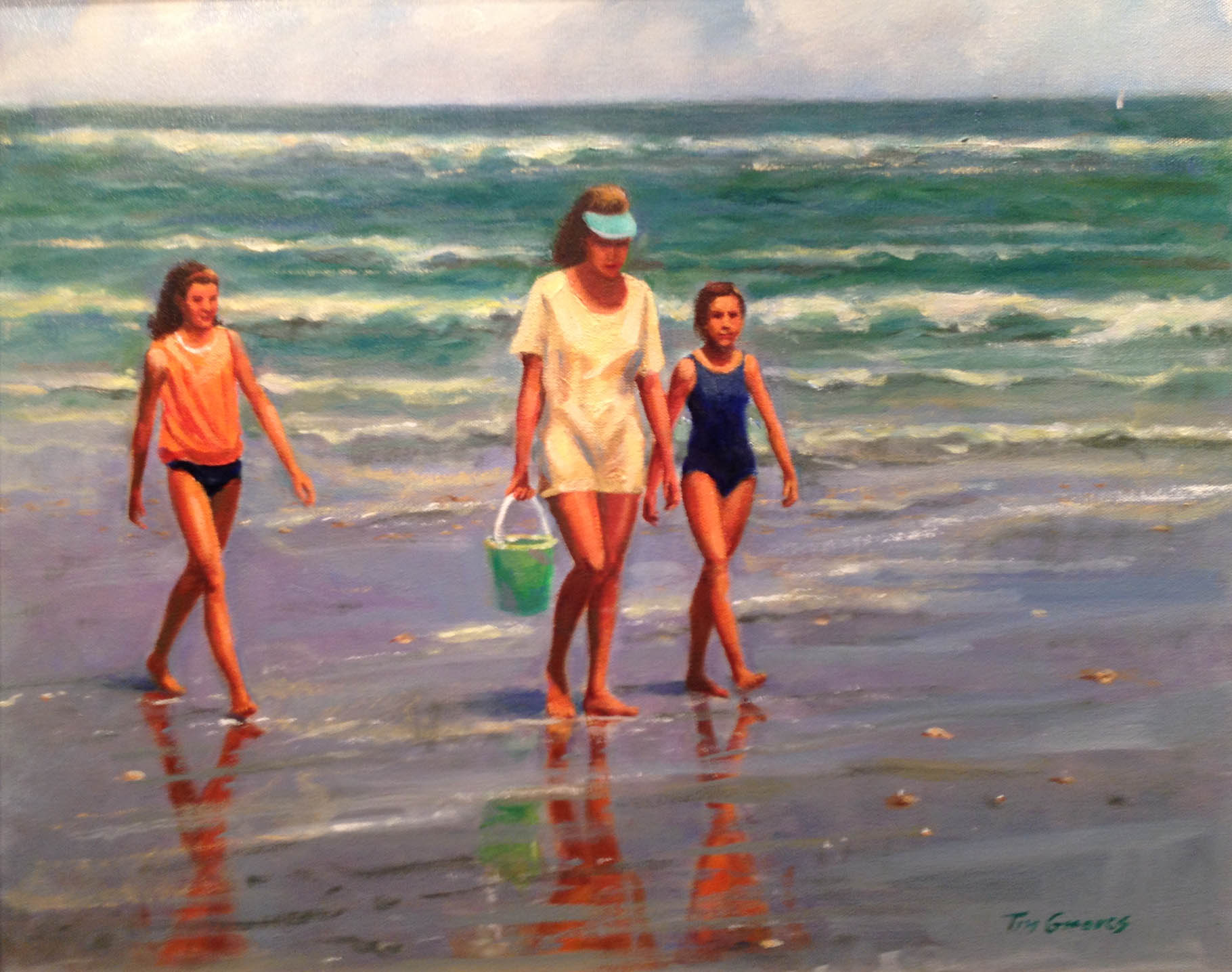 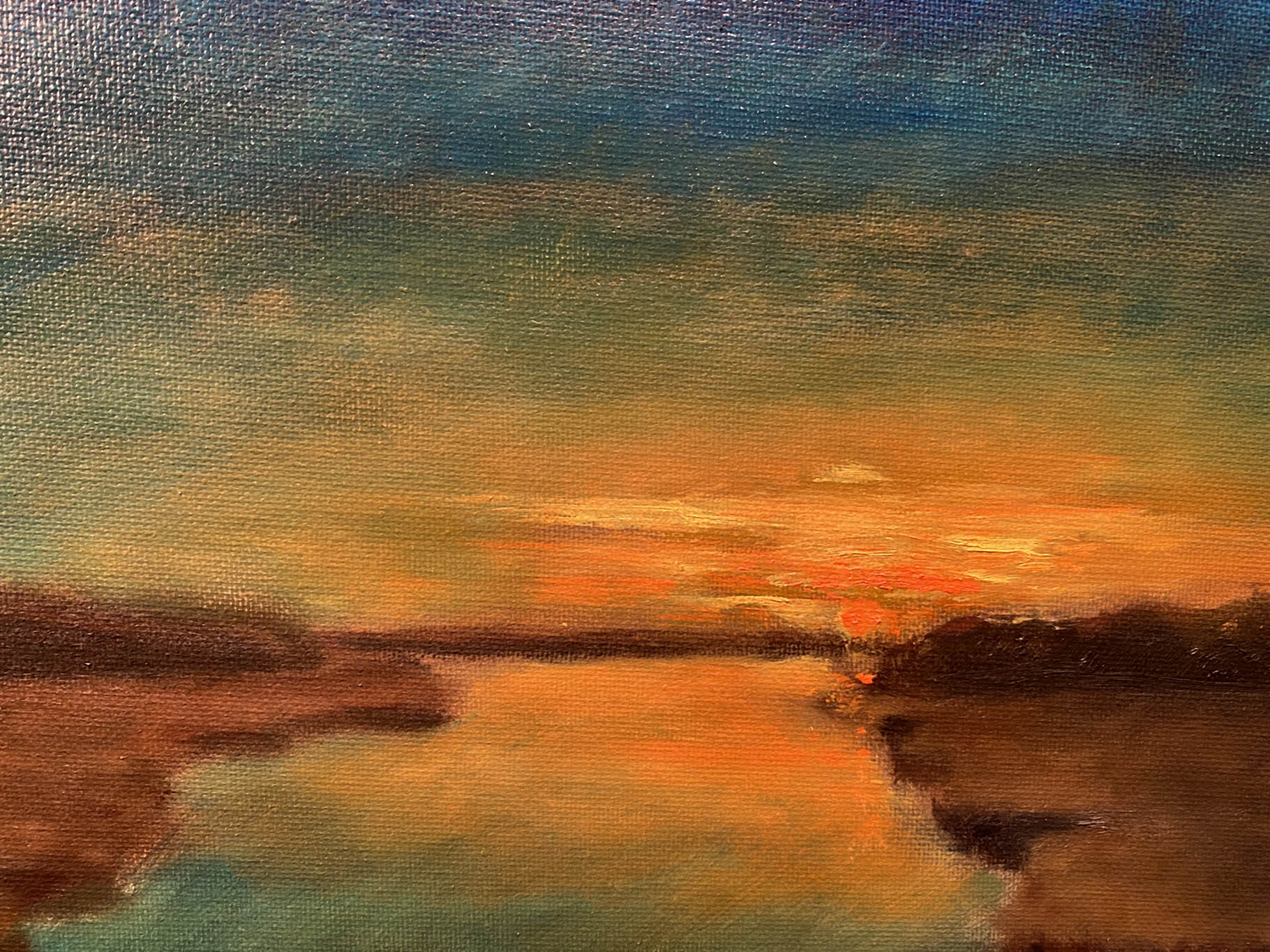 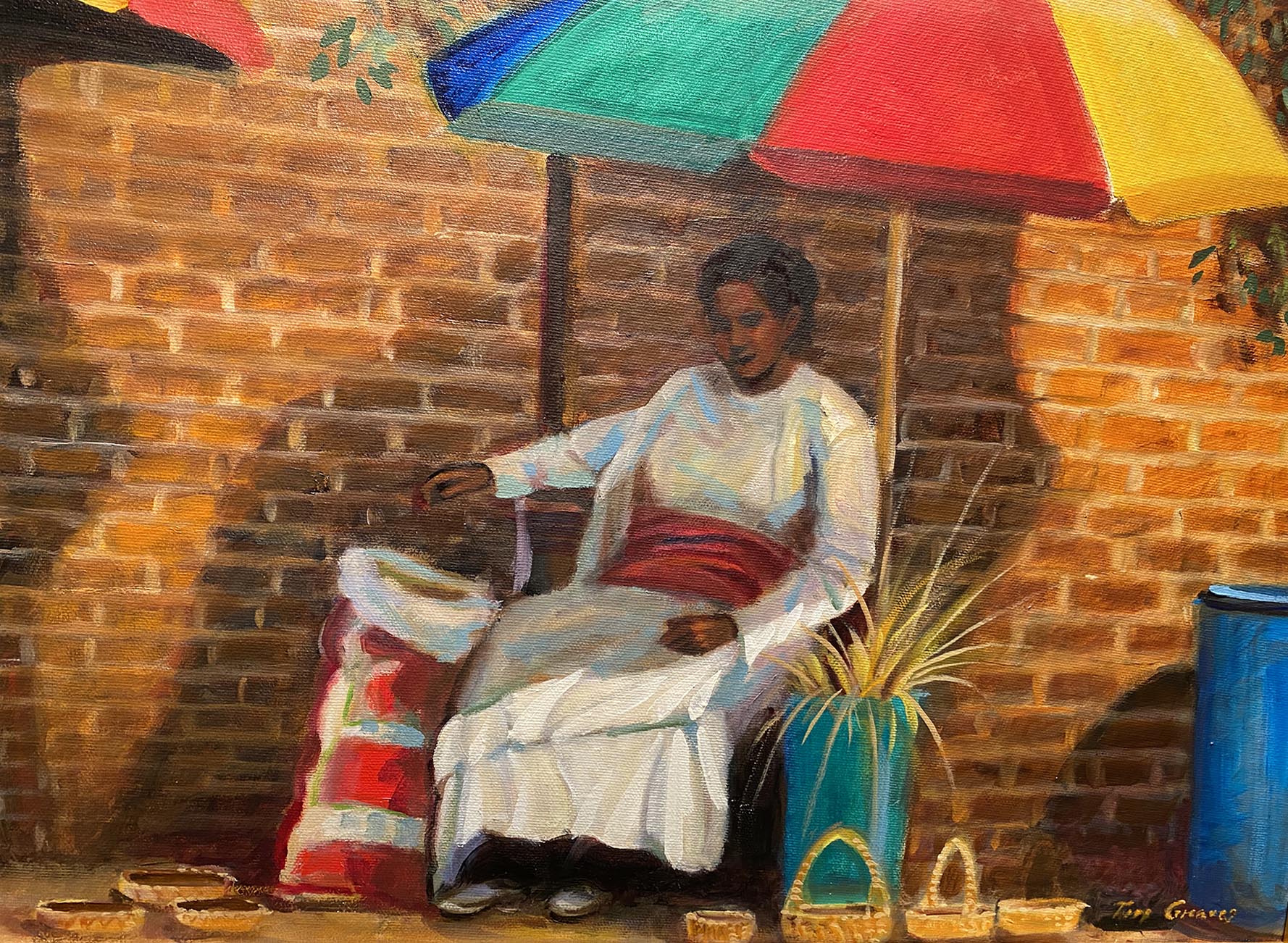 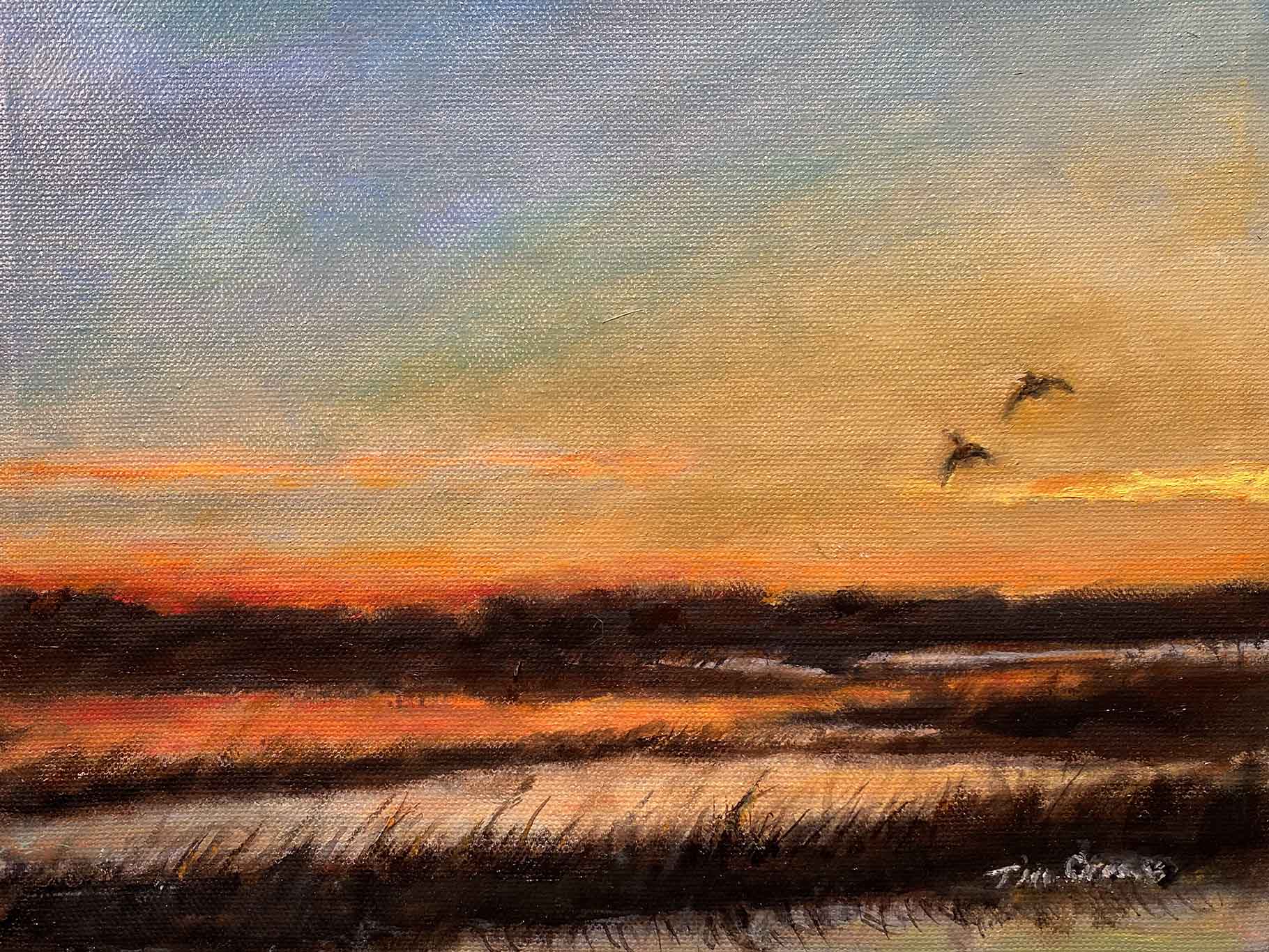 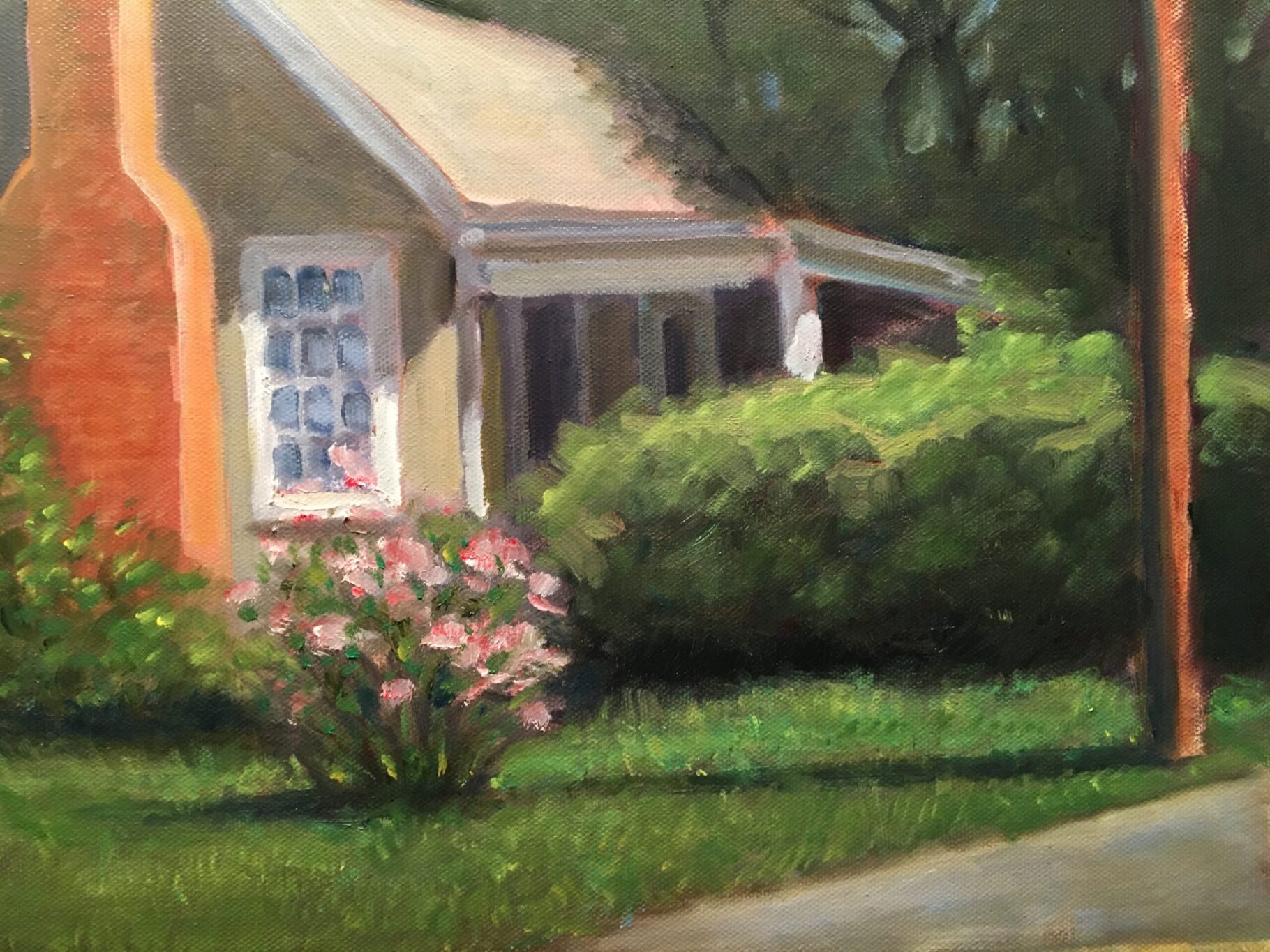 Back to the Fifties 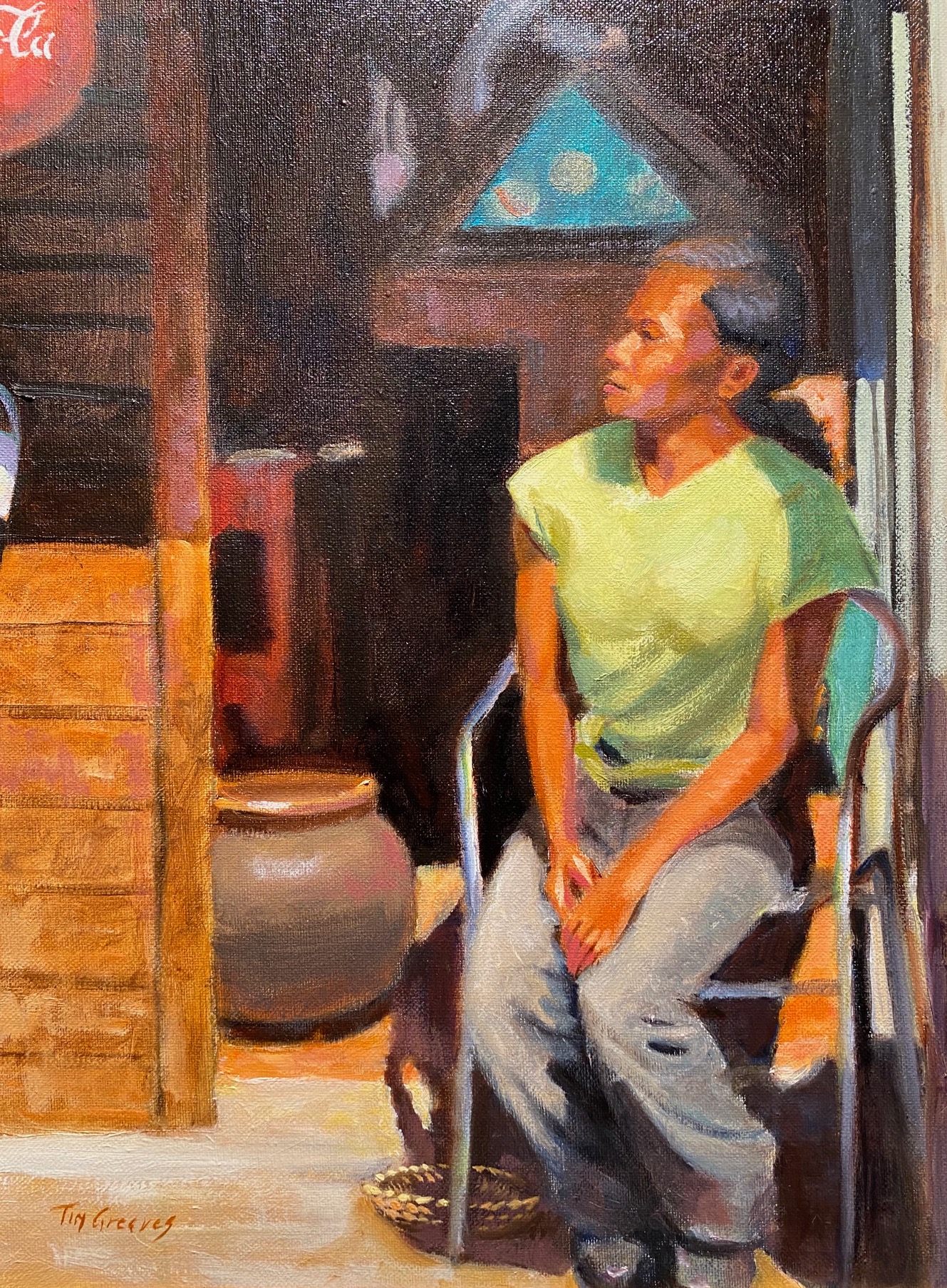 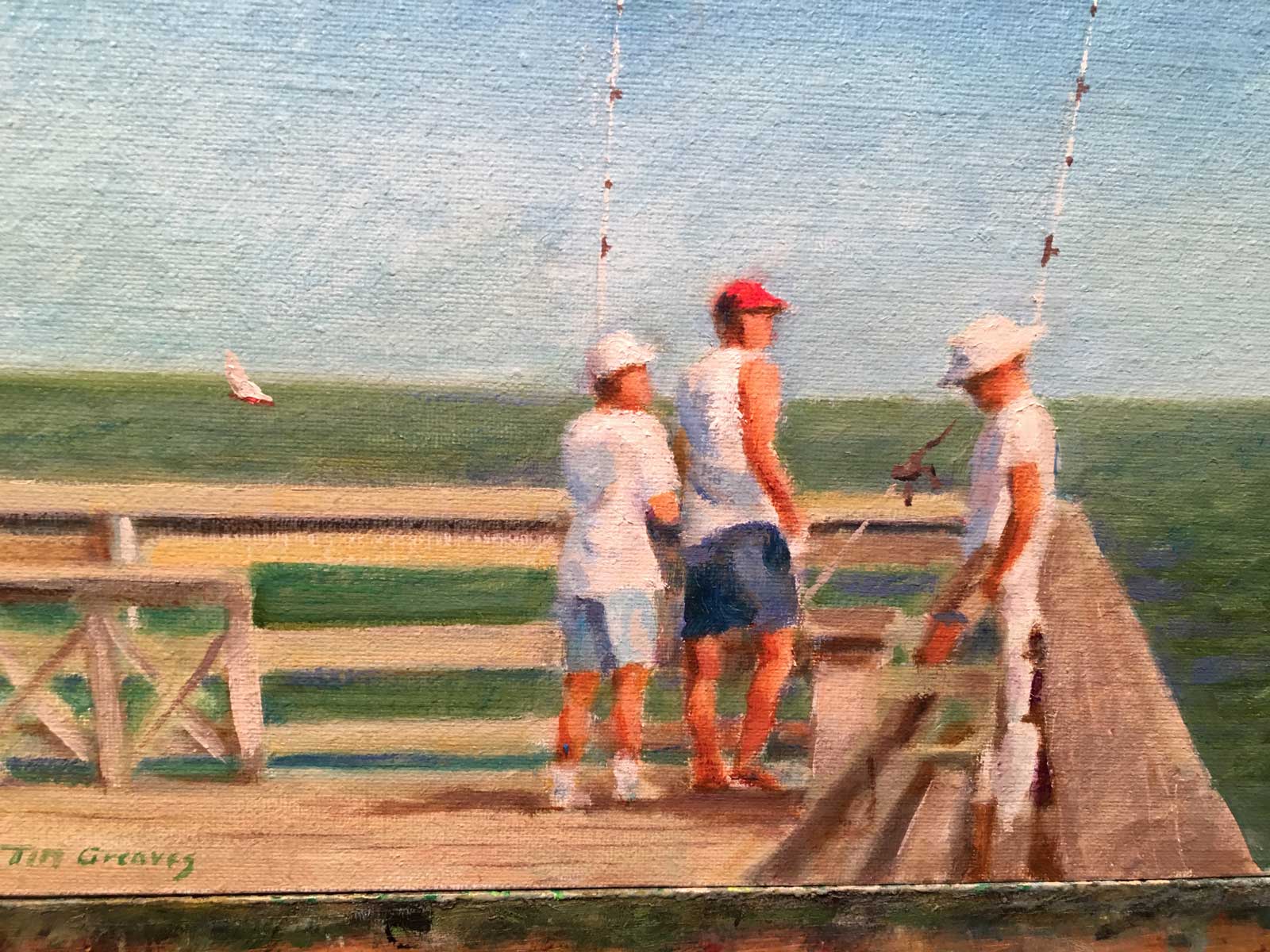 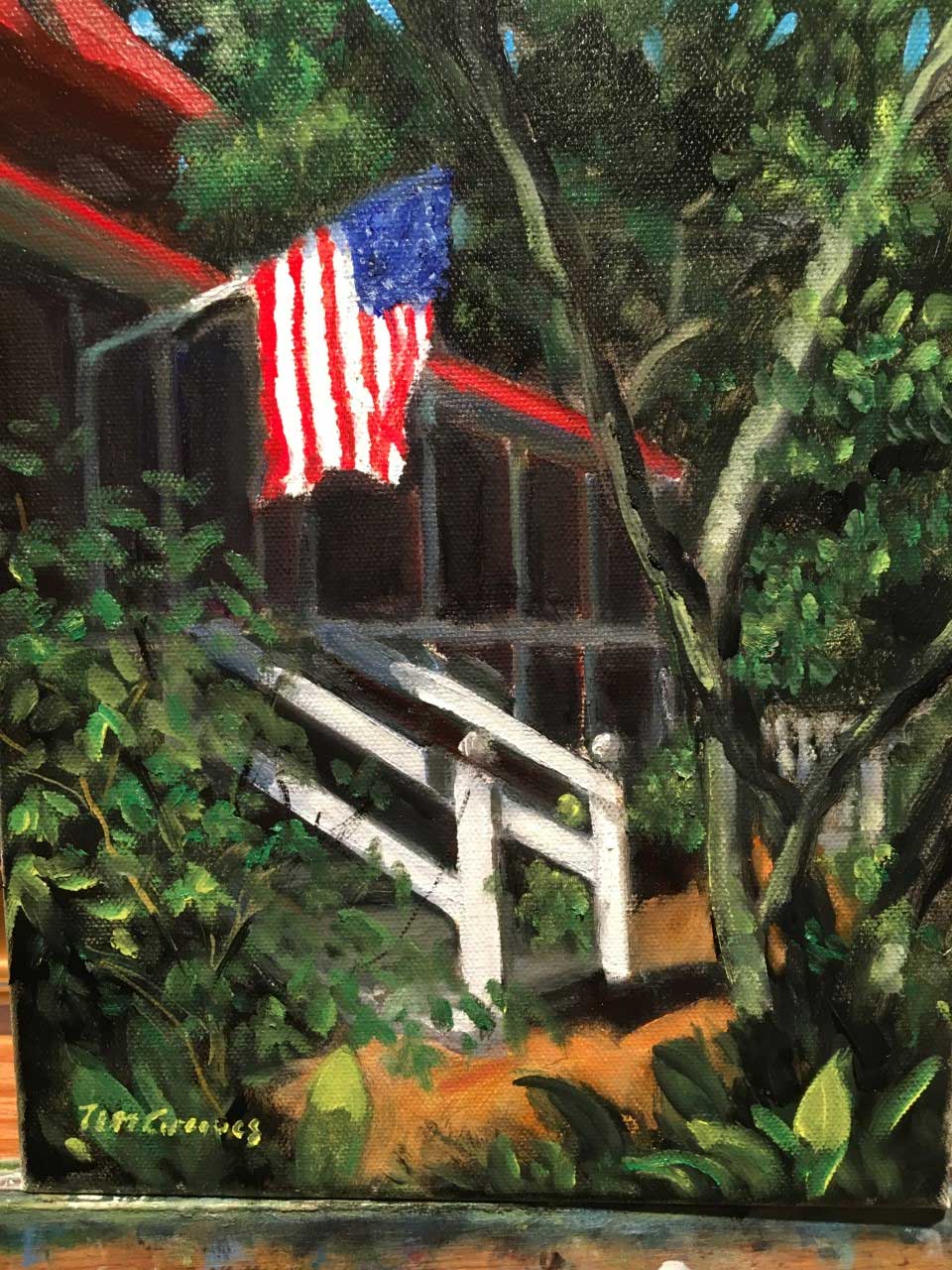 Tim Greaves lives in Greenville, South Carolina. His oil-painting subject matter varies widely and includes portraits, fishing and hunting scenes, beach and low country scenes, as well as landscapes, cityscapes and general figurative painting. He has studied with a number of well- known artists over the years, and has furthered his painting knowledge by participating in many workshops. Tim’s work is found in private and corporate collections across the United States and in the International arena. He has exhibited at Piccolo -Spoleto Outdoor Art Festival in Charleston since 2003, with the exception of a one-year hiatus in 2017.

Tim finds great inspiration in Carolina Lowcountry subject matter, including the flower women and basket weavers of Charleston, marsh and beach scenes, and other related subjects. Most often, his inspiration for painting is based on strong contrasts of values, as in chiaroscuro- in the juxtaposition of strong lights and darks. Through the years, Tim has been influenced somewhat by certain painters and their techniques, such as Sargent, Rembrandt, Ash Can painter Robert Henri, NC Wyeth, Winslow Homer, and many of the French and American Impressionists.