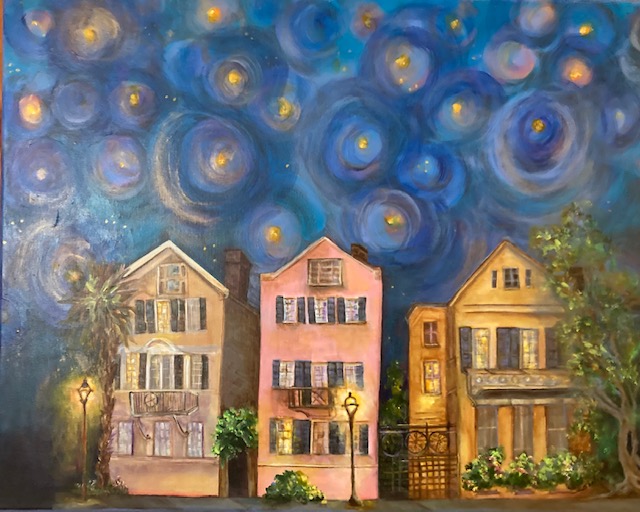 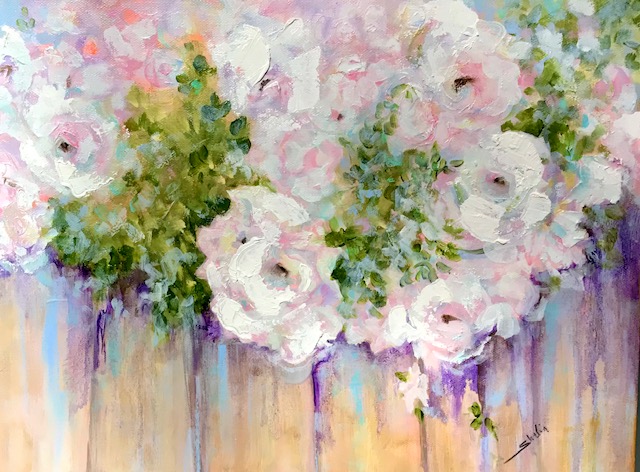 White Roses on a Fence 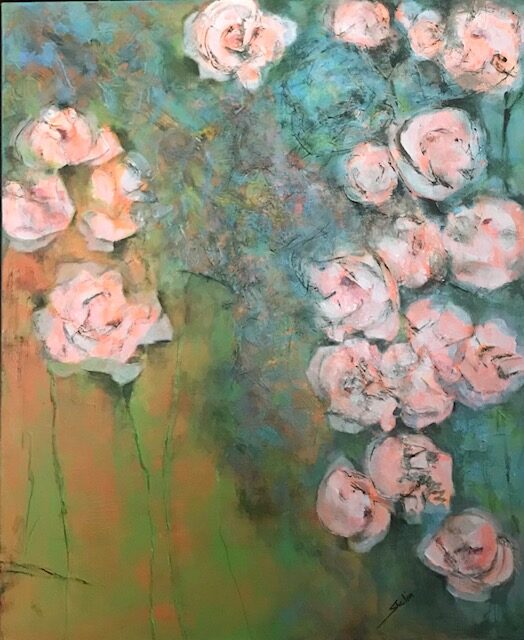 Stay on the Rosie Path 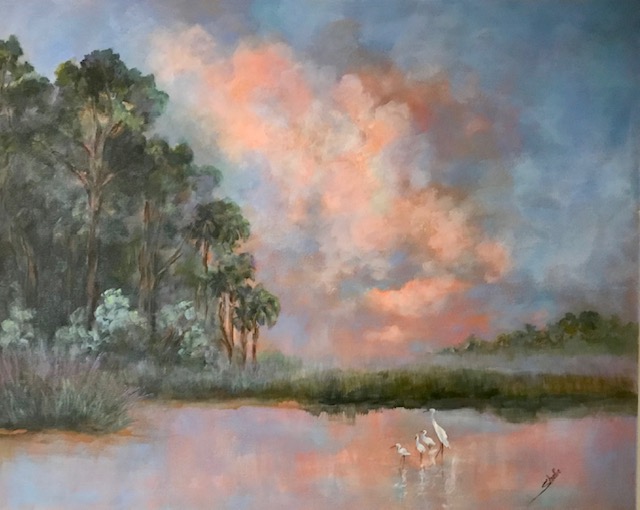 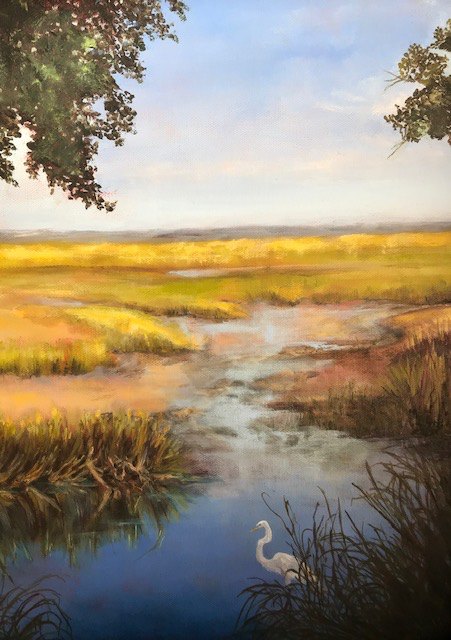 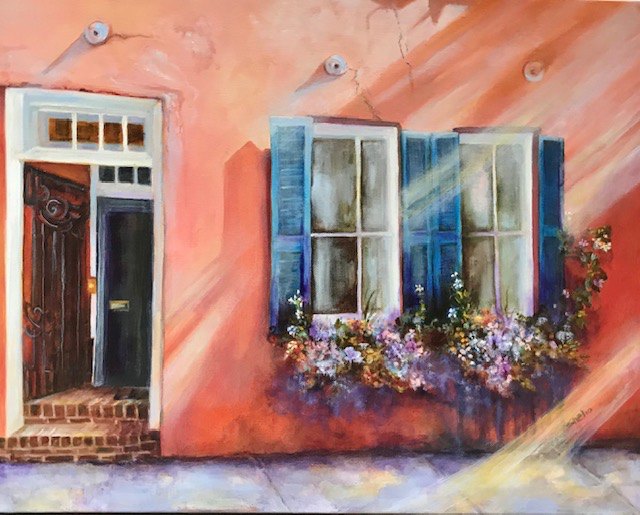 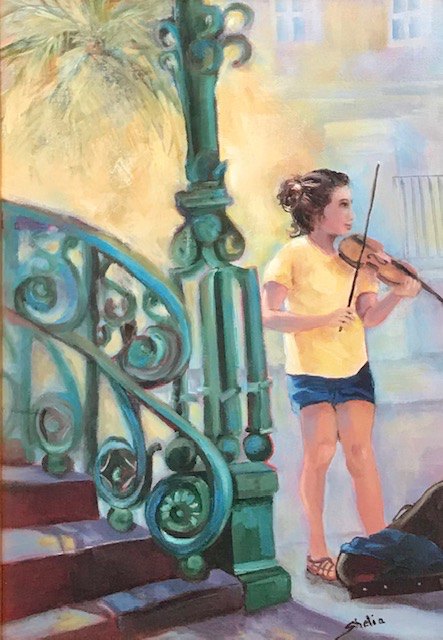 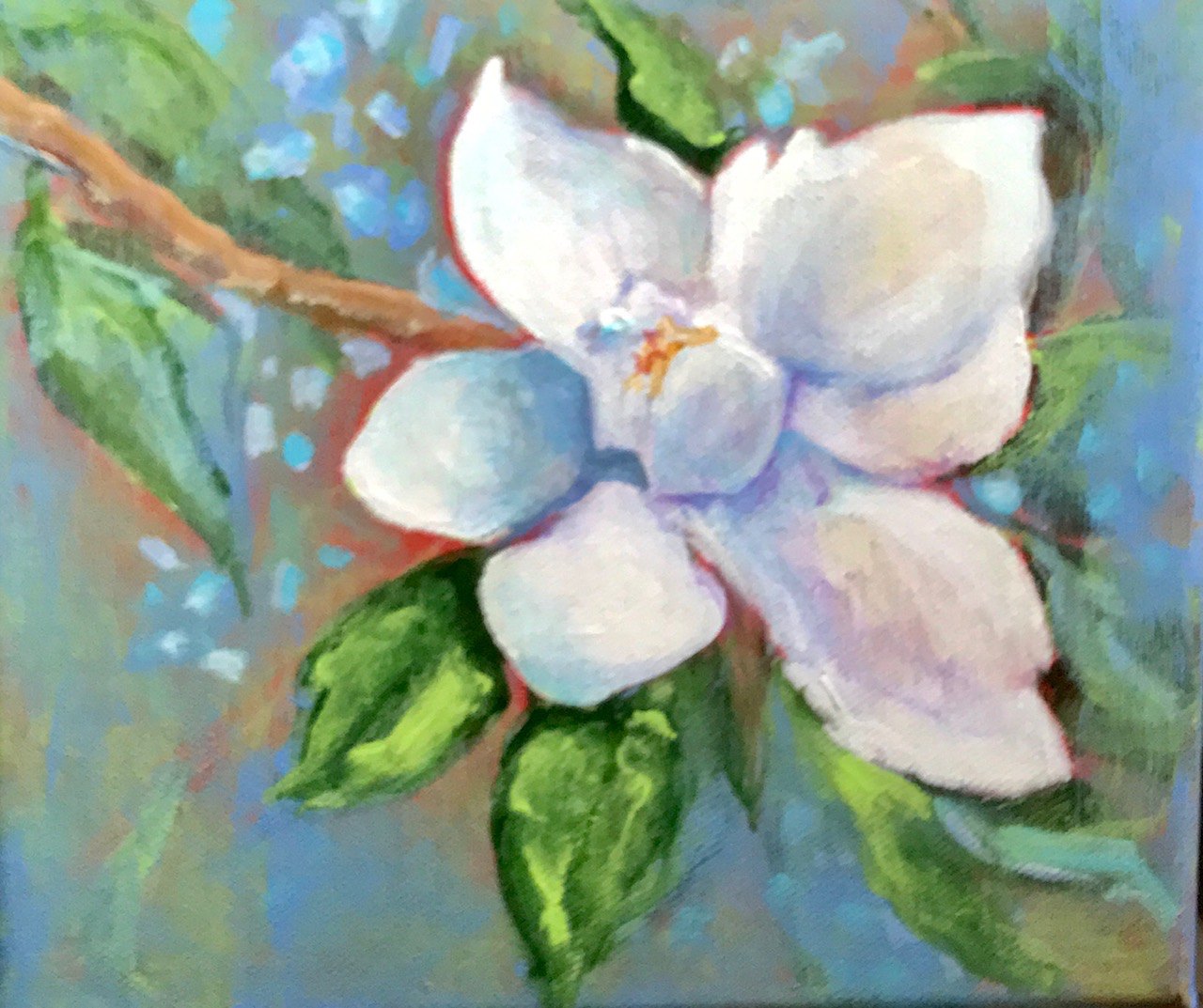 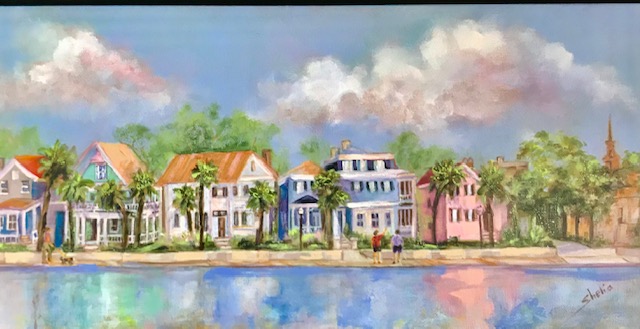 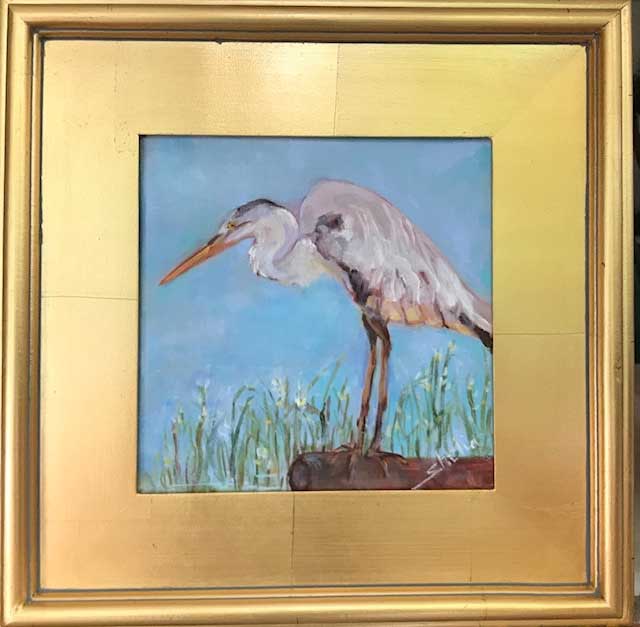 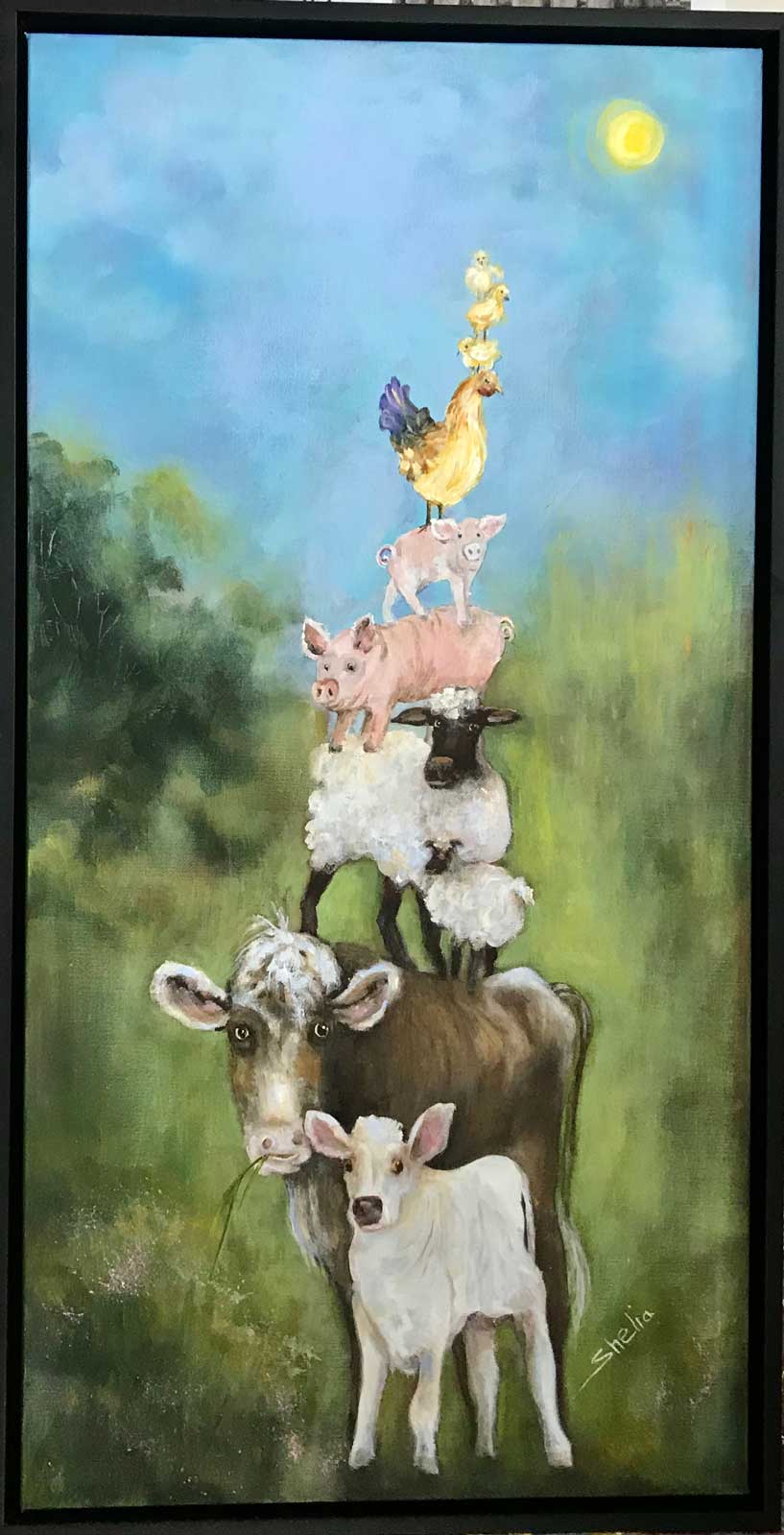 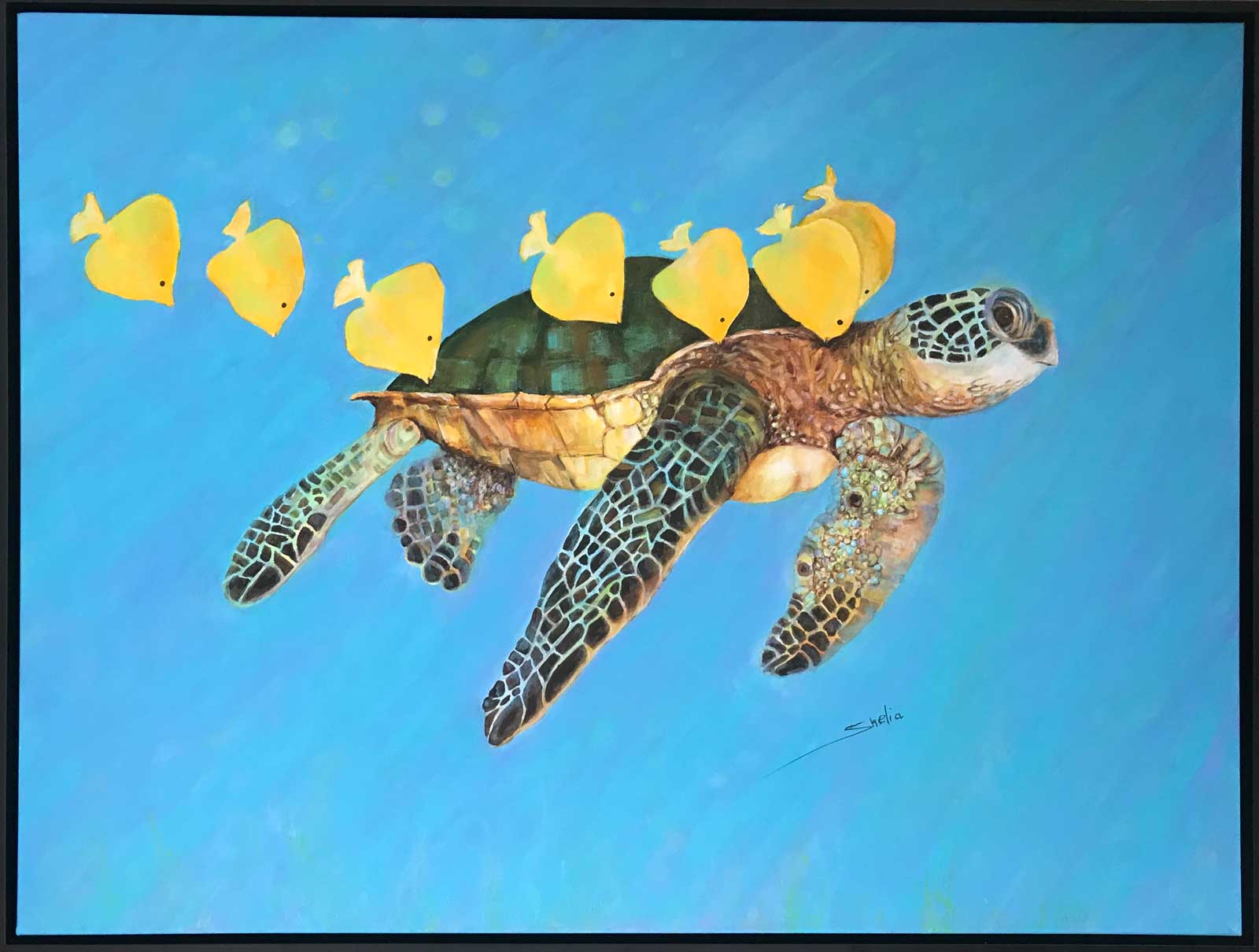 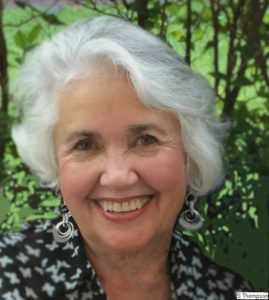 Born in Nashville, Tennessee, Shelia Thompson is the quintessential artist whose career in Charleston, South Carolina has spanned more than four decades. Art, has always been a significant part of her life. But it took on a whole new meaning in 1979 when she and her husband Jim, started Shelia’s Collectibles in their garage with five dollars, a few wooden boards from Lowes, some paint and a barrowed saw. Using cardboard, Shelia created replicas of the many historic homes and sites in the city of Charleston. Her husband cut them out of wood so that Sheila could hand paint them and sell them at the Charleston City Market.
Shelia’s art documented the Antebellum South and historical architecture including plantation homes such as Magnolia Plantation, Drayton Hall, and Middleton Plantation. Historic churches and the iconic Rainbow Row are also forever preserved in her most recognizable collections. Steeped in history, her designs quickly became the most sought-after collectibles in the Low Country. Requests for her wooden houses escalated to the point where they could no longer keep up with demand in their small garage. She and her husband moved their business into a manufacturing plant in West Ashley producing 50,000 houses a month, using 30 gallons of paint a day and 800 pounds of wood per month. Their company continued to grow as well as their product line. In addition to her original wooden houses, their company produced designs for tapestries, pillows, tote bags, architectural lapel pins and lighthouse ornaments.
Shelia created collections of other historic cities including Savannah, Georgia and New Orleans, Louisiana. Reaching across the country, she traveled to more than twenty-one states expanding her designs of historical homes and landmarks, the most famous being the White House. The headline read, “Shelia Gives George Bush the White House” when she personally presented George H. W. Bush with the White House collectible on a presidential visit to Charleston.
Her work caught the eye of not only collectors but the press landing her interviews with Time Life, the Discovery Channel and multiple appearances on QVC. Shelia has received countless awards over the years. In 1997, she was given an exclusive license to collaborate with the National Trust for Historic Preservation designing reproductions of the Trust’s eighteen historic properties. Shelia’s Collectibles went on to create designs for Disney, Warner Brother’s, The Wizard of Oz, Coca Cola, the Biltmore Estate and the Elvis Presley Home.
Her custom wood creations are now collectibles to be handed down from generation to generation, rich in an era gone by. Shelia has retired her company but remains in Charleston where she continues to paint in oil and acrylics where they are offered online, in galleries or on occasion at exclusive fine art shows.