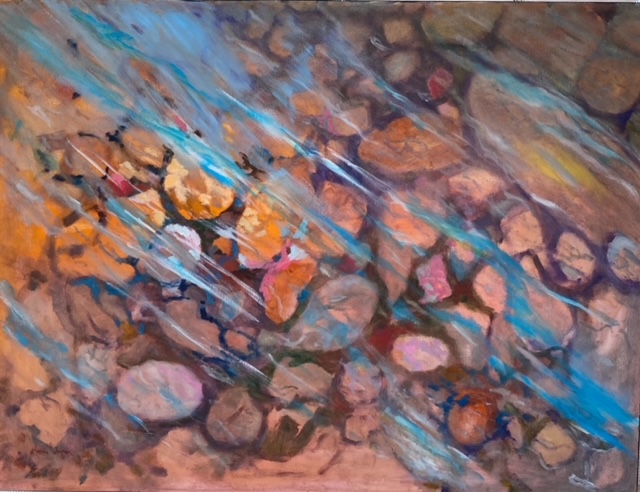 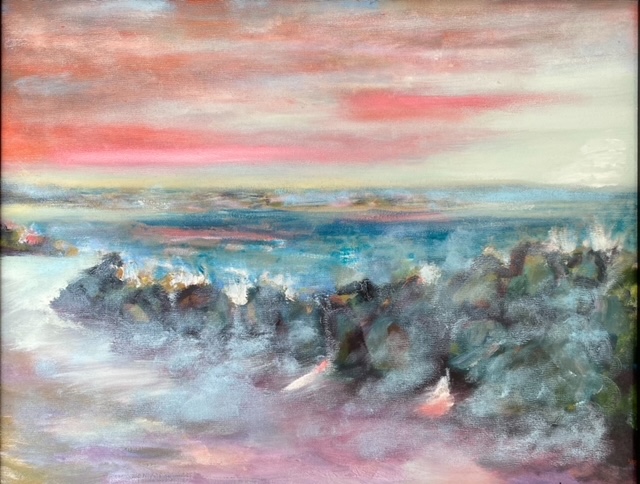 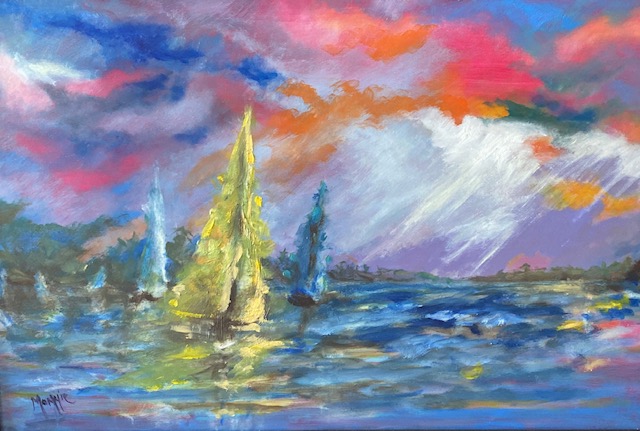 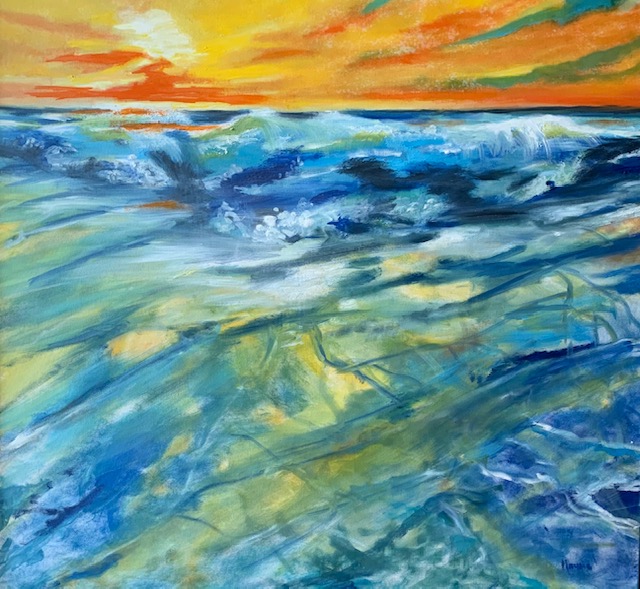 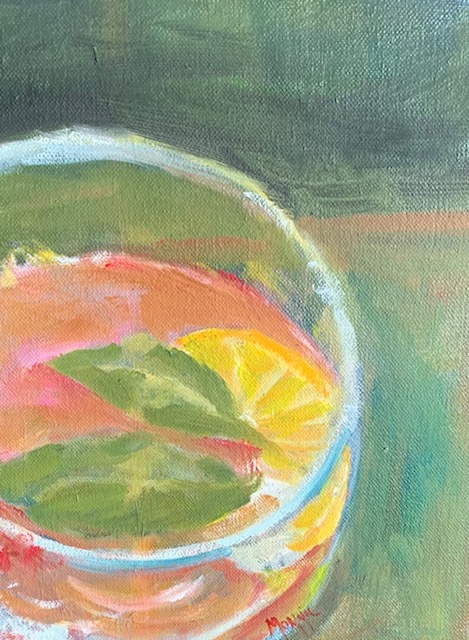 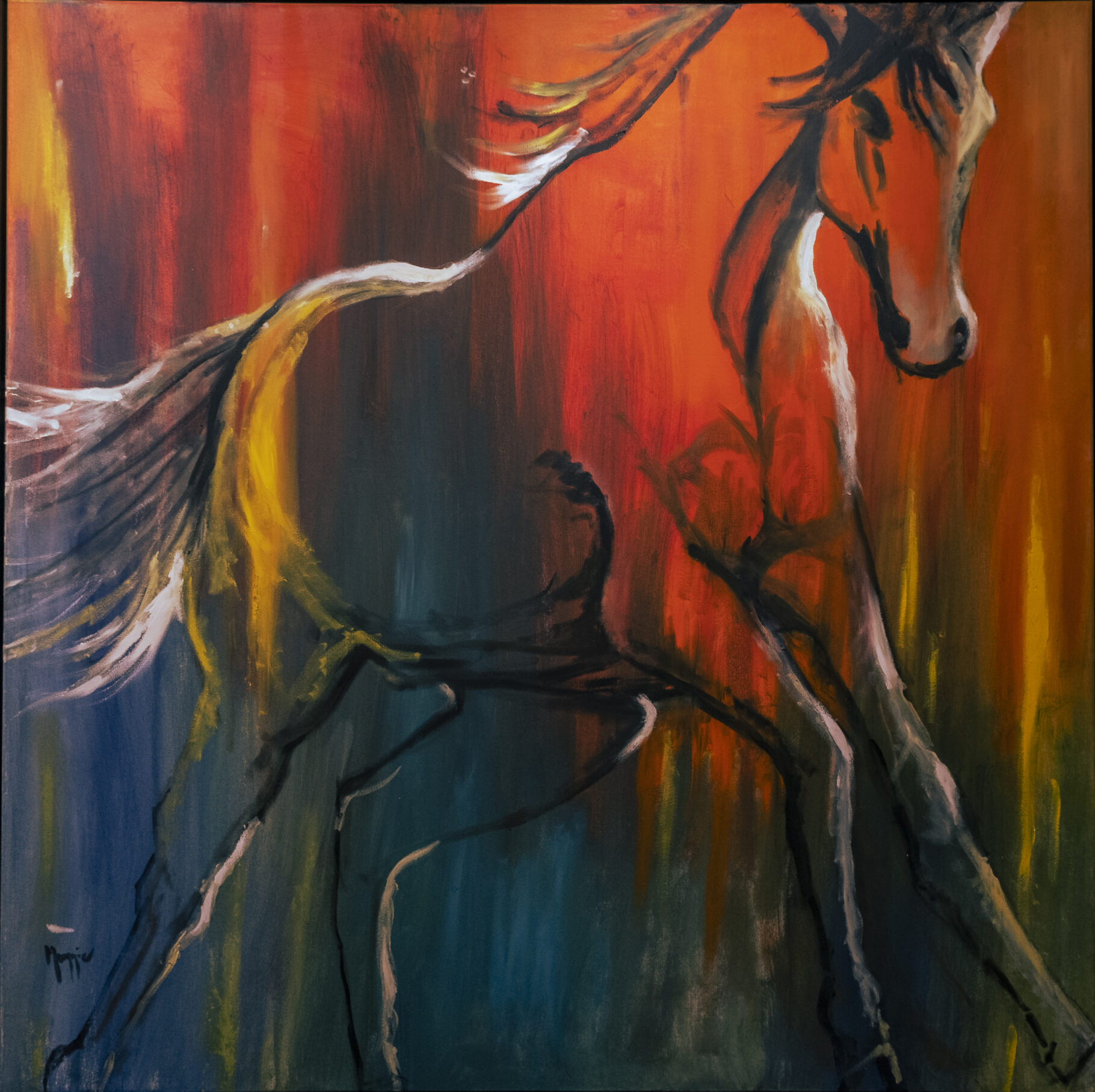 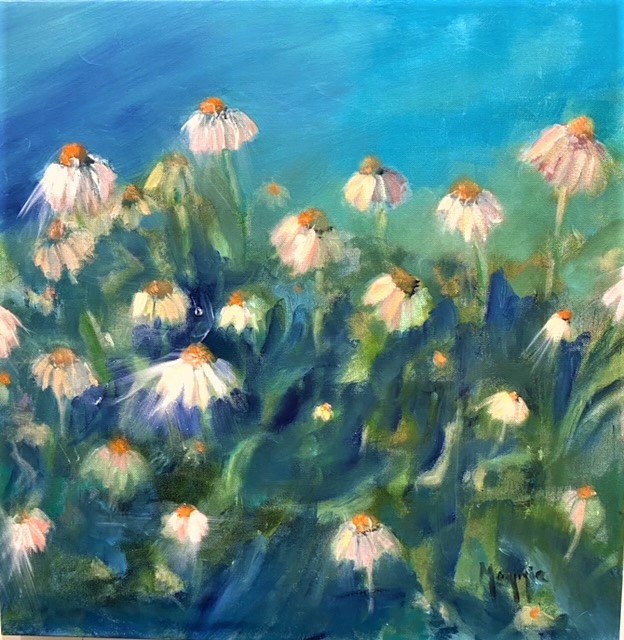 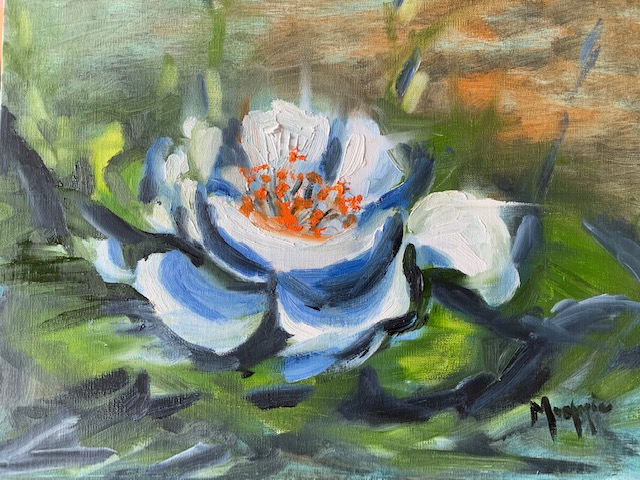 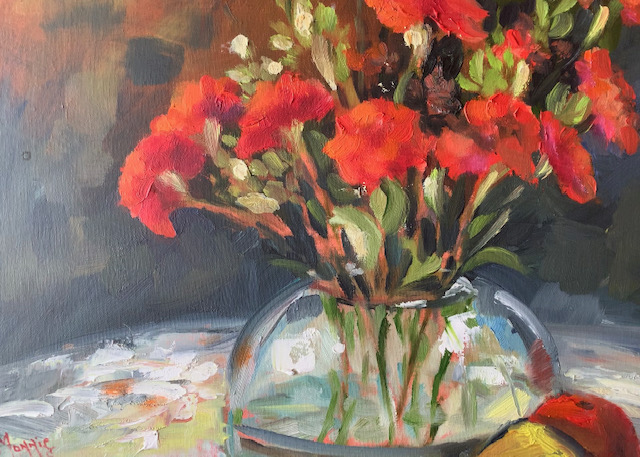 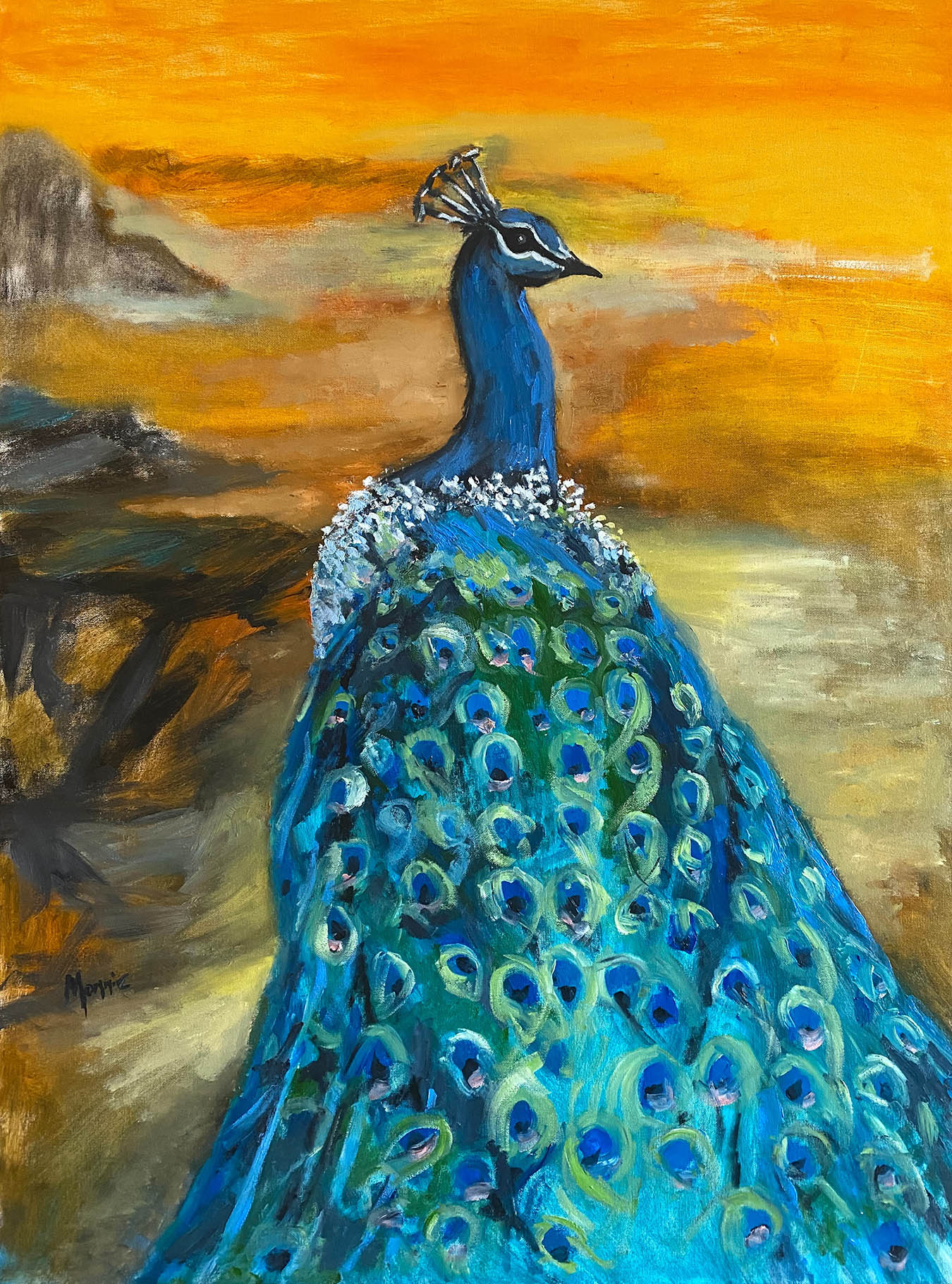 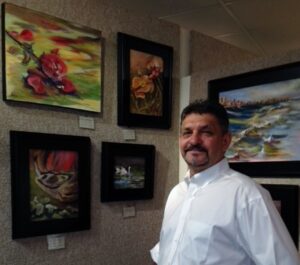 Born in 1956 in rural Dillon, South Carolina, a town more noted for the glitzy South of the Border tourist attraction than fine art. Monnie Johnson started life with an innate talent so good that his 4th grade teacher accused him of tracing a portrait of George Washington rather than applauding the free-hand copy he’d actually made. Meanwhile at home, young Monnie’s father felt work on the farm more important than his art and that it took precedence over all.

His mother encouraged him by providing supplies for his drawings and doodling, and intervening with his Dad for him to use available spare time for drawing.

In the 1980’s, Monnie met Billie Sumner, wife of one of his Pharmacy School Professors; an accomplished Charleston water color artist. She saw in him raw talent that needed nurturing and offered him classes as a graduation gift upon completion of Pharmacy School. Very quickly she became his mentor and friend with a relationship that has now spanned over 30 years. Ratifying his early work, this influential teacher fell in love with one of his first oil paintings of a study of water lilies in oil, a piece that is displayed to this day in her Old Mount Pleasant home. Art collectors including Ed Asner, Shelly Taylor Morgan, and others in Germany, the United Kingdom, Canada, Poland and Australia have followed Billie’s lead, adding Monnie’s work to their collections over the years.

Monnie first exhibited at Piccolo Spoleto Outdoor Art Exhibition in 1987; then, though his work was well accepted, resumed focus on his family and career for close to 20 years by going back into the armed services as an officer in The United States Air Force. Upon retirement in 2002, he pondered returning to Piccolo and in 2005 so he did and has been exhibiting every year since. Over the years, Monnie has been on a continuing quest to answer the question “what makes a piece of art really good?” He has a voracious appetite for learning and growing and has taken courses, participated in workshops, and studied the work of hundreds of artists in galleries and museums. Among others, he credits Charleston artists Laurie Meyer and Rick Reinert and his gallery colleagues in Charleston and Summerville as influences in his signature style.

Monnie loves to focus on light, the use of broad brush strokes and color. He relishes in the rainy season here in Charleston…loves the reflections of objects and people on the glistening sidewalks. It’s the mood of the moment that Monnie captures in those rainy day pieces of art.

Monnie is represented by Low Country Artists Gallery; 148 1/2 East Bay Street; Charleston, SC, and he and his work can be seen yearly at the Piccolo Spoleto Outdoor Art Exhibition in Marion square in May. He lives with his beautiful wife, Lesley, in North Charleston, South Carolina.